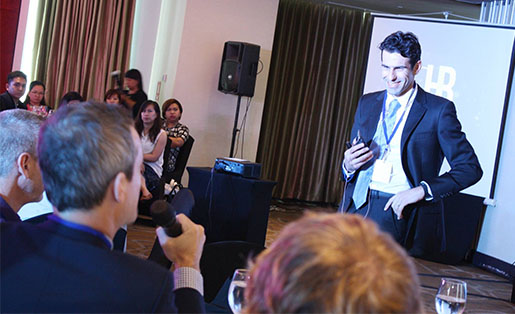 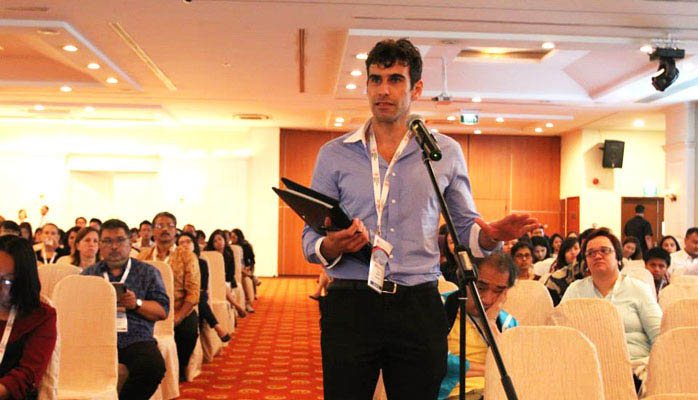 Dr. Paul Englert is the founder and Director of OPRA Group, an HR and I/O Psychology consultancy established in Wellington, New Zealand, in 1997. OPRA Group has now grown to 12 offices in New Zealand, Australia, and Singapore.

Other roles Paul has held in the industry include Asia Pacific Director of Psytech International, one of the world’s leading developers of psychometric tests and assessment software for the workplace. He has also held the role of International Business Director for the company, based in the United Kingdom from 2008 – 2010.

Paul was also CEO of Recruit Advantage, a specialist provider of e-recruitment technology and consulting solutions in Australia from 2010 – 2012. The company was at the time owned by News Ltd.